Sign up to our Newsletter and receive a 10€ discount on your first order!

Le Mont St Michel is a young brand with a long history. Specialized in everlasting Workwear since 1913, the brand was taken over in 1998 by Alexandre Milan who turned it into a urban & modern fashion label, yet in line with the functional soul coming from its workwear legacy.

Alexandre Milan added to this legacy his own family craftsmanship - which is almost as old : the legacy of Les Tricotages de L'Aa ("Aa Knitting Factory"), factory founded by his great grandmother in 1919. The brand's design studio is still located in the very same location in French Brittany, where we meticulously store decades of textile archives: a genuine treasure when it comes to inspiration and which we revisit for each collection.

The Mont St Michel brand is founded in 1913 in Pontorson near the famous monument.

It was first a family workshop before getting bigger in the 20s and 30s and becoming the famous brand worn by craftsmen and farmers from Brittany and Normandy during the entire 20th century.

The founders asked the most brilliant advertisers from the time to create ad campaigns for the brand, which turned the brand into a prominent brand in Western France.

Collections are simple and functional first and foremost. The brand used to offer at the time a wide range of products which became legends as the Genuine Work Jacket made from heavy moleskin fabric, shirts for schoolboys, Amiens corduroy trousers or even hunting clothes made from everlasting cotton coutil.

During all those years, and even now, Mont St Michel garments are designed for all different crafts and moments of the week: field work, hunting, sunday service, family reunions, school, with also specific colors for different trades.

They are also conceived to be hard-wearing and functional: special pockets, stitching, rivets, buckles with exclusive patents for different trades and occasions.

Often copied, never matched, Mont St Michel garments set a new quality standard which made them famous, and sought after by numerous vintage garment & workwear collectors all around the world. 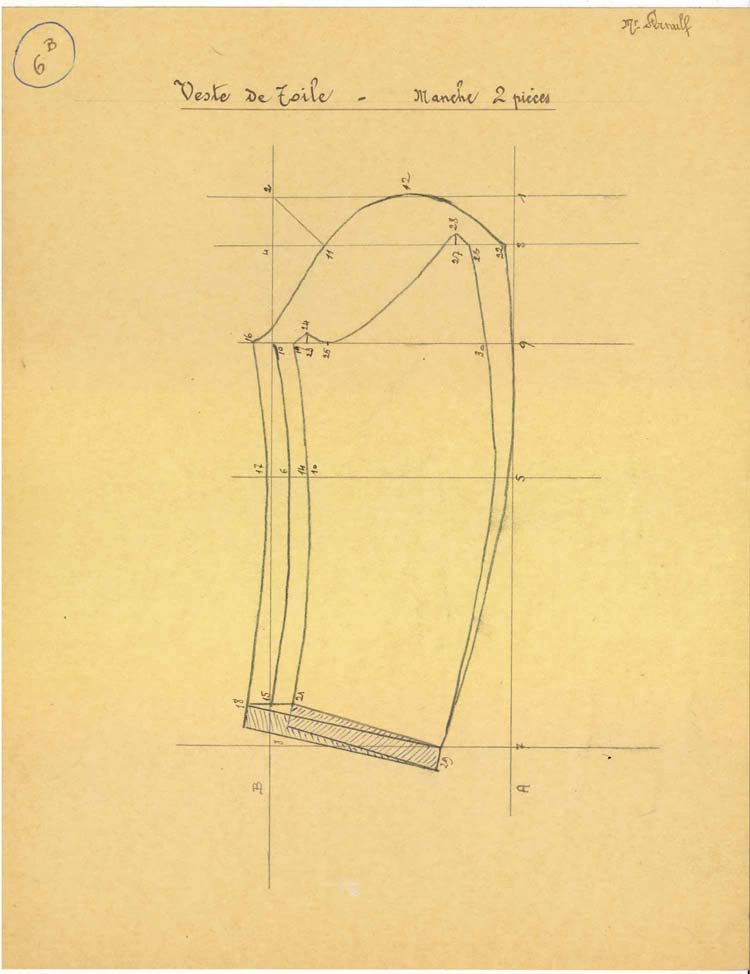 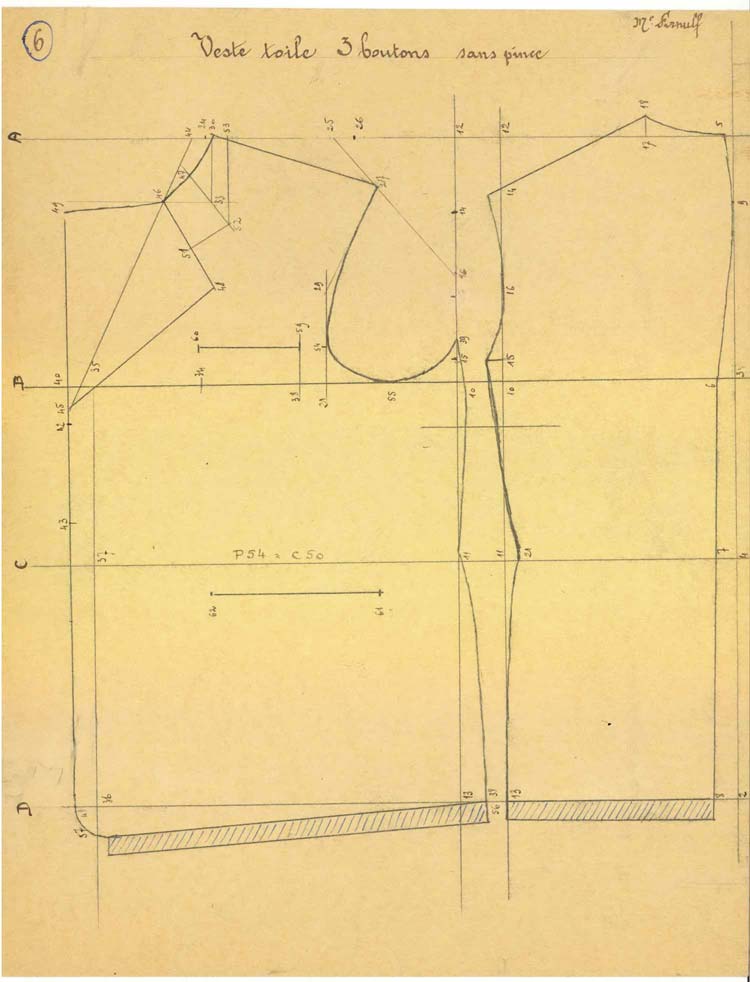 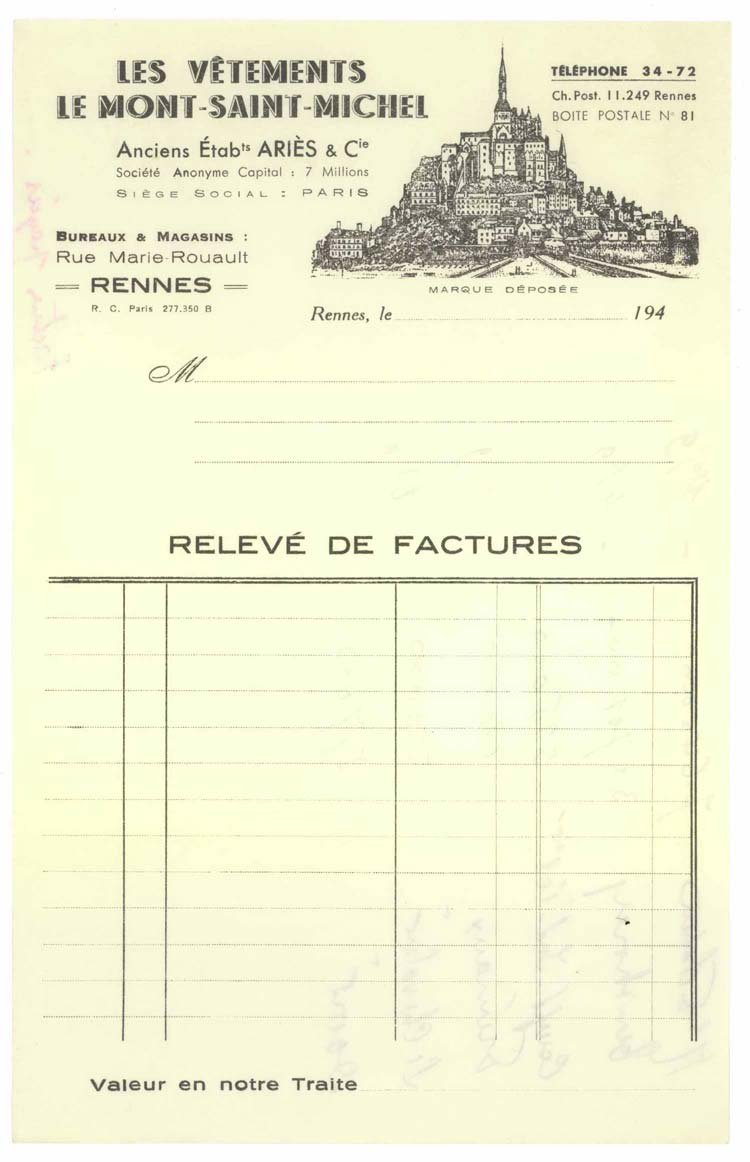 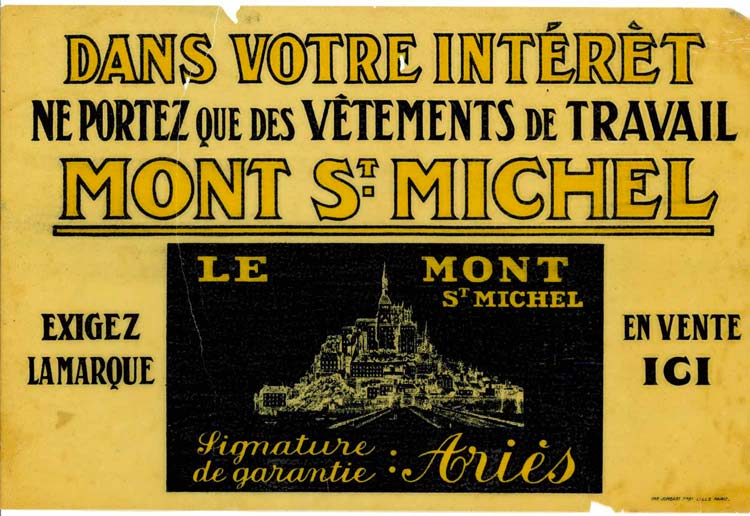 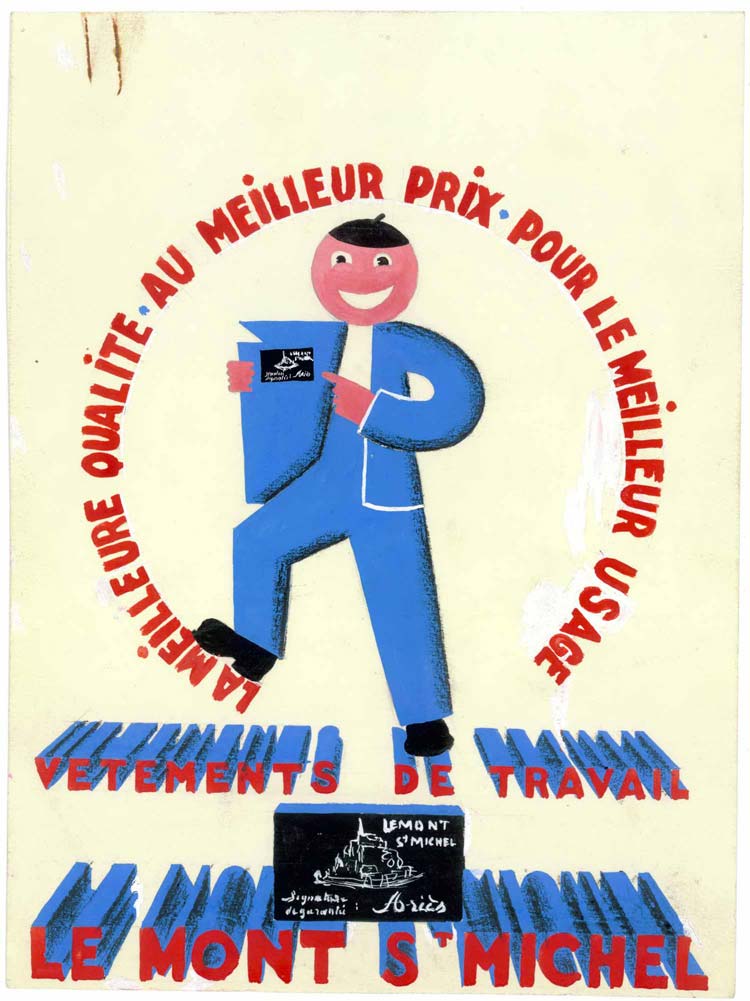 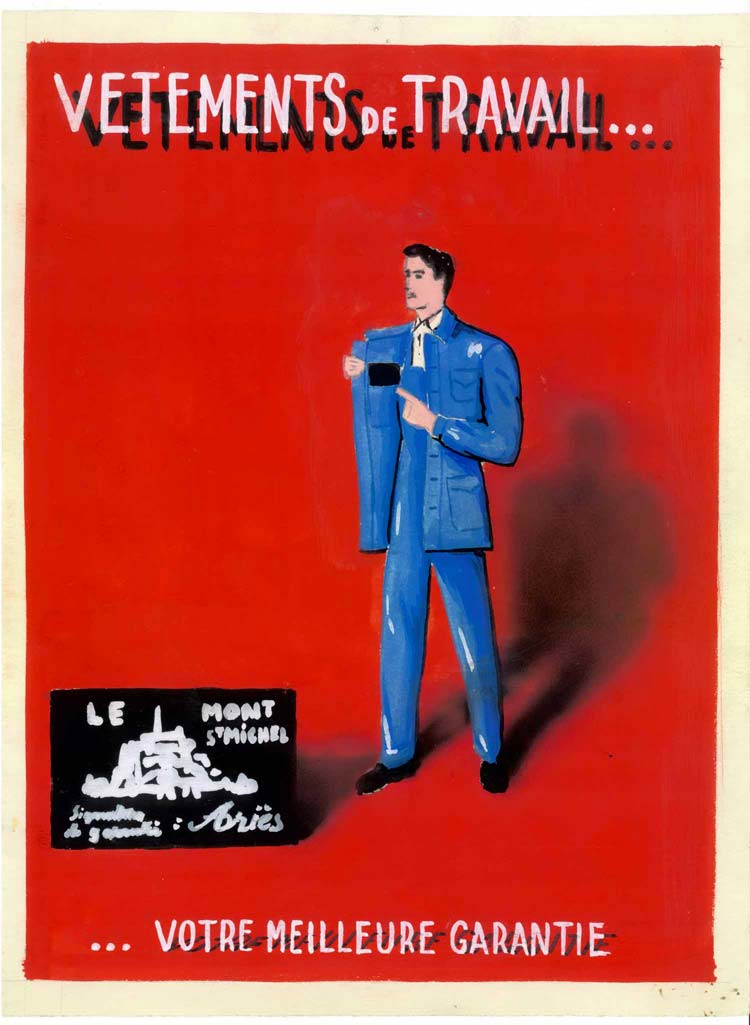 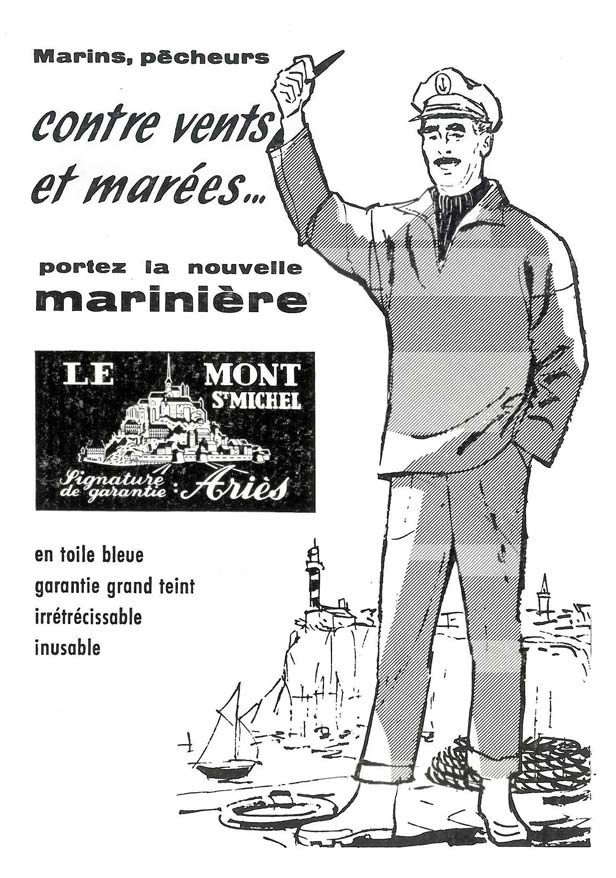 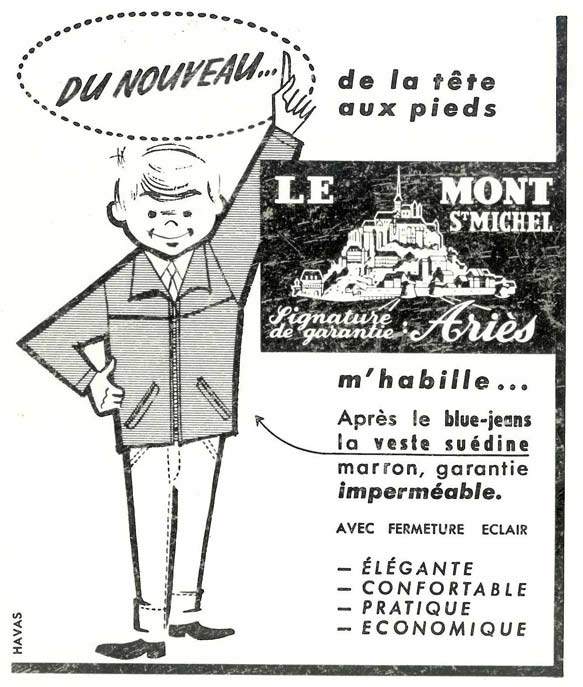 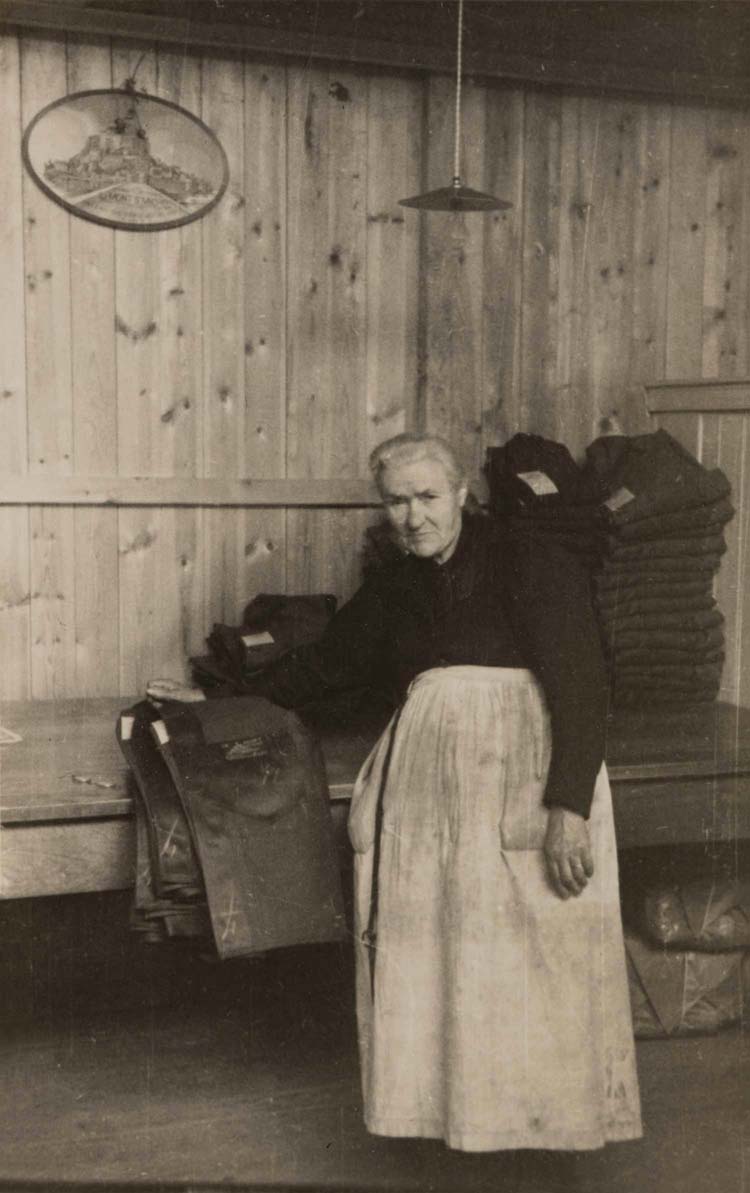 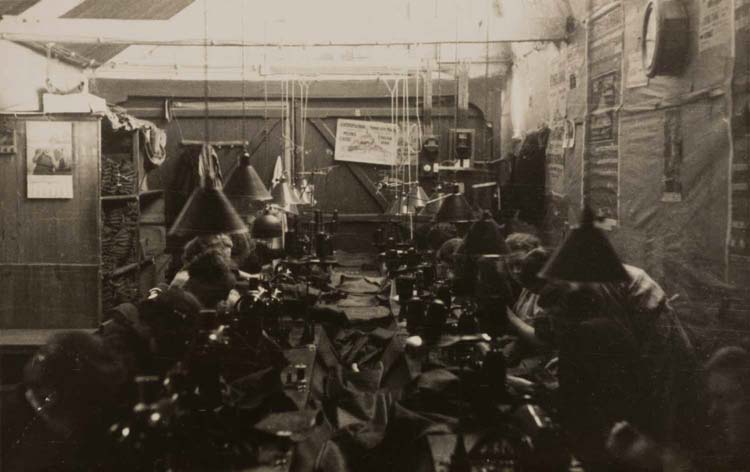 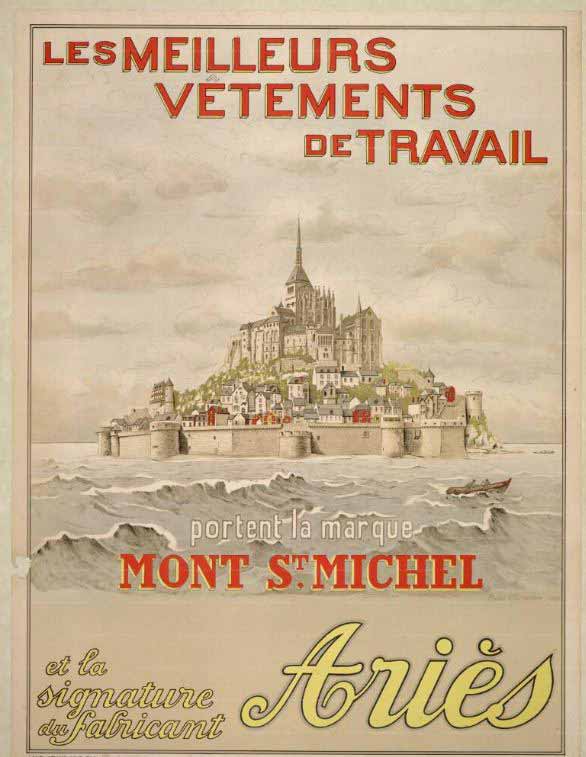 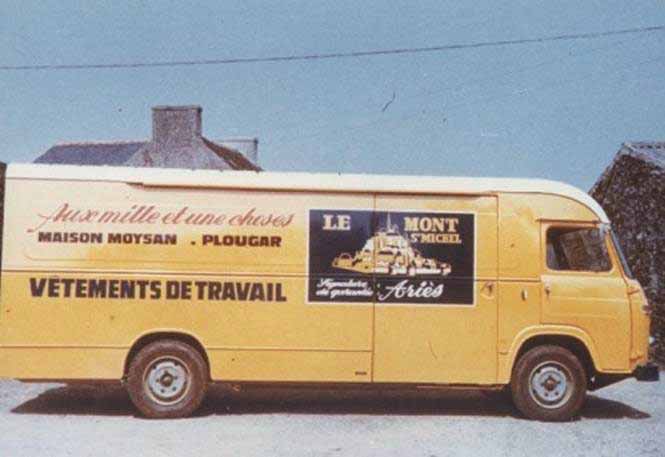 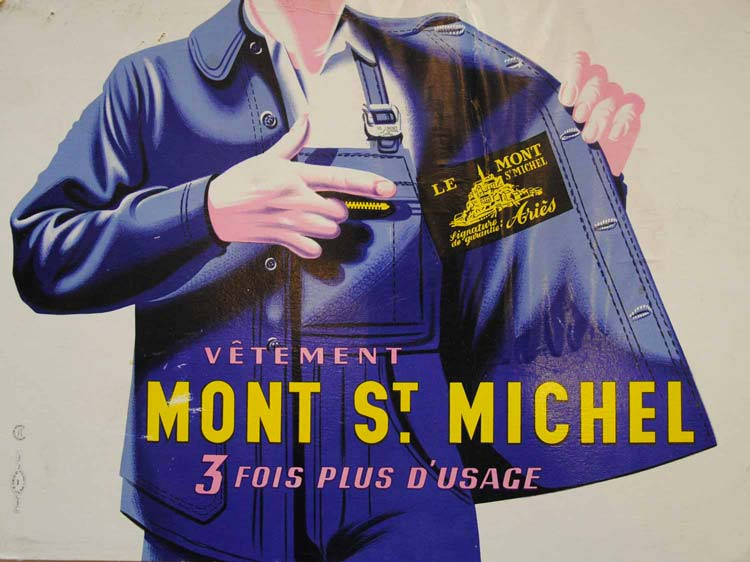 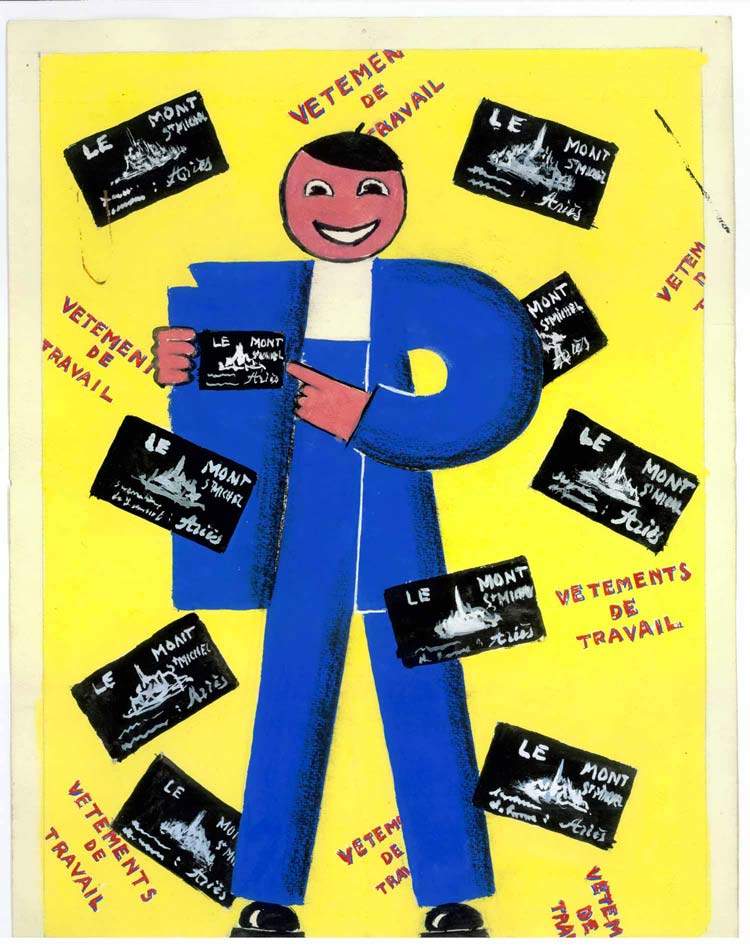 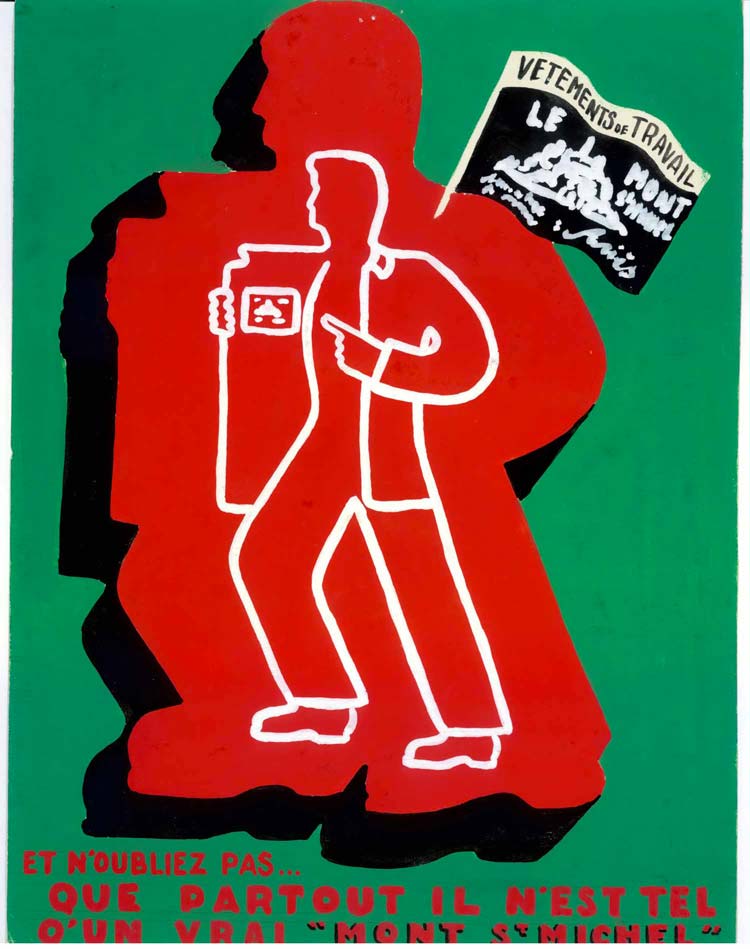 Alexandre Milan has been a knitter from the moment he was born. He has been one of the last witnesses and stakeholders from the French knitwear industry which has now almost entirely disappeared. He learned about knitwear from his parents - at Les Tricotages de l'Aa - and developed a passion for rare yarns and complex knits.

Mindful witness and tireless knit developer for the biggest French brands during the 90s: he chose at the beginning of the 2000s commit personally by taking over Le Mont St Michel with his wife. Alexandre also appreciates traditions and French craftsmanship as well as more contemporary creations or pop-rock music and design.

His work is all about transmission: transmitting a craftsmanship coming from his family, like sharing what he likes and is all about. He felt very early on the consumers' desire to go back to their roots and rediscover things from the past in order to better deal with the contemporary lifestyle. Alexandre offers tangible elements in a world which is too virtual.

A study sample in the making on our Dubied hand knitting machines. 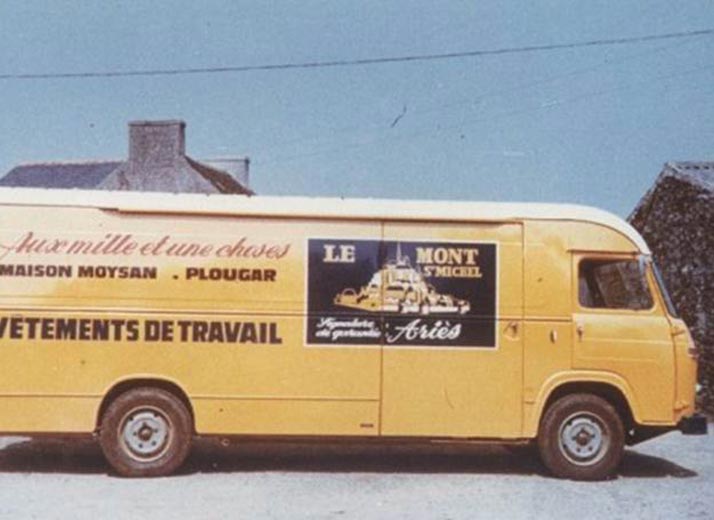 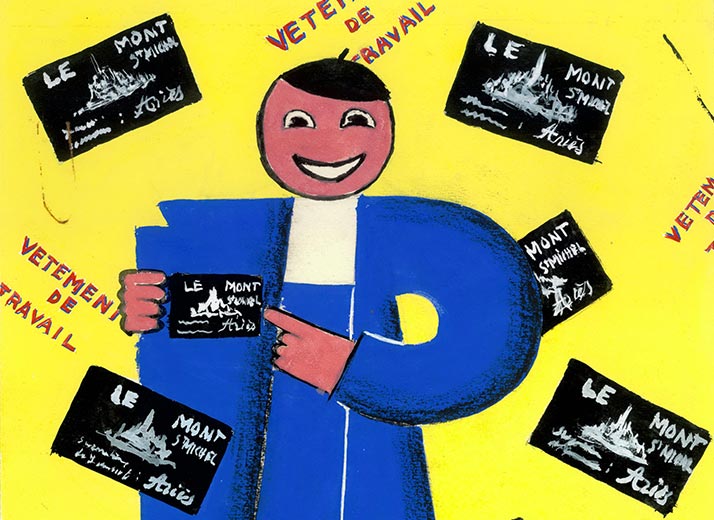 One century of adverts, made by the most famous illustrators of the time. 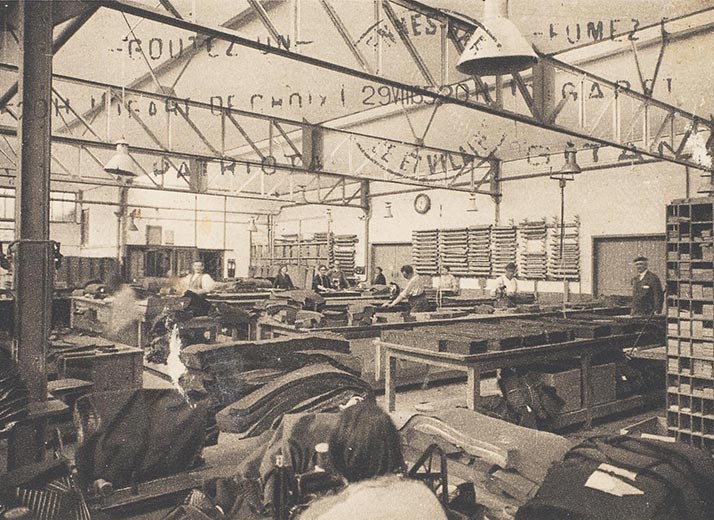 Our former workshop in 1913, located next to Le Mont St Michel. 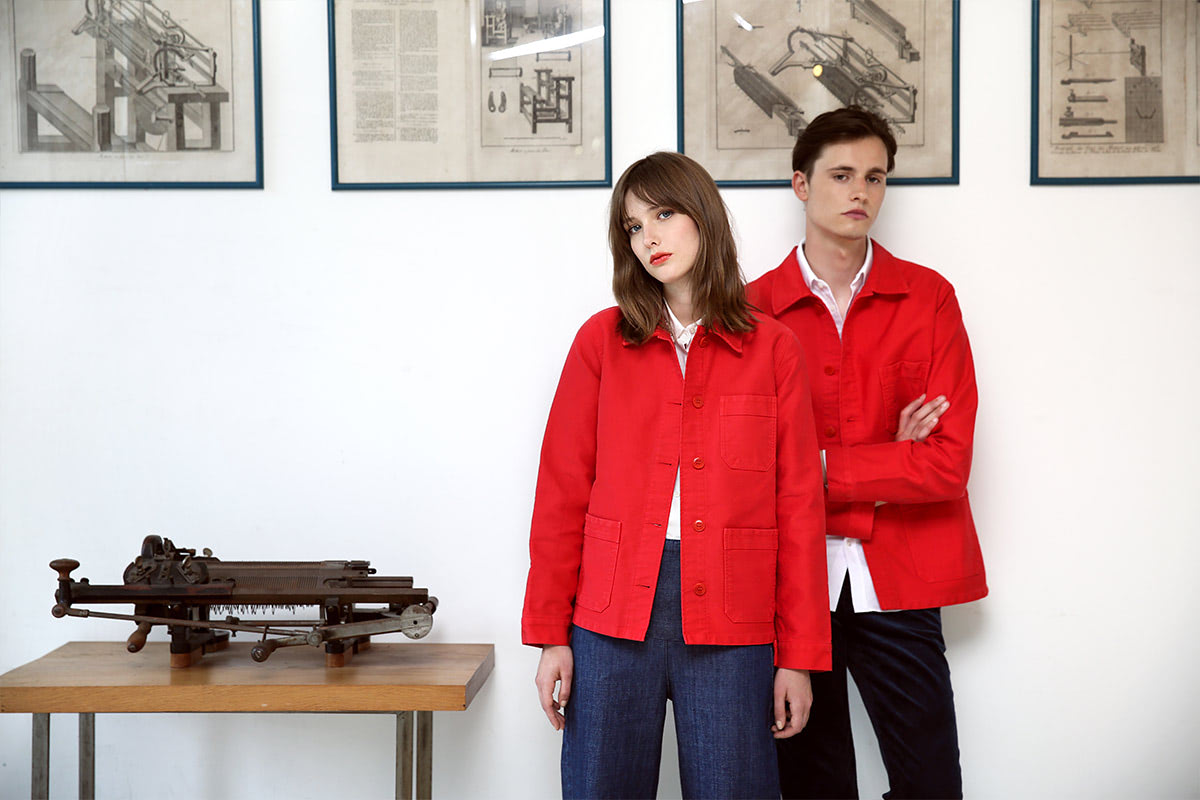 Le Mont St Michel embodies the French paradox’s charm. A unique and effortless style which never compromises on quality. A strong story that keeps on reinventing itself through the cosmopolitan tribe which wears it.

We wish to reconnect with the pleasure created by a perfect and rare product, ancient techniques that we reinvent, and beautiful yarns.

We choose what we wear like we surround ourselves with those we love, for the pleasure to discover, of memories we shared or of the story we build together.

We claim our independence against the unbridled run of « throwaway » fashion : this is the spirit from Le Mont St Michel.